For the opening of the 2022-2023 season, Orelle is challenging a new prestigious chef.

Chef 𝗔𝗿𝗶𝗯𝗲𝗿𝘁 will partner with adventurer and director 𝗡𝗶𝗰𝗼𝗹𝗮𝘀 𝗩𝗮𝗻𝗶𝗲𝗿. Together, they will guide 8 of you on touring skis to an isolated refuge above the resort, at an altitude of more than 2000 m, where a moment out of time awaits them.
After this substantial effort and the rise of food, everyone will share a gourmet meal designed according to the eco-responsible principles advocated by 𝗖𝗵𝗿𝗶𝘀𝘁𝗼𝗽𝗵𝗲 𝗔𝗿𝗶𝗯𝗲𝗿𝘁, first chef awarded a green star by the Michelin guide.
They will be able to discuss with 𝗡𝗶𝗰𝗼𝗹𝗮𝘀 𝗩𝗮𝗻𝗶𝗲𝗿 around the story of his adventures in the Far North, his relationship to the elements, to nature, with a message resolutely turned towards the preservation and respect of the Mountain and its ecosystem.

A draw among the participants will determine the winners of two dinners for 4 people.

Host portrait
𝗔𝗯𝗼𝘂𝘁 𝗡𝗶𝗰𝗼𝗹𝗮𝘀 𝗩𝗮𝗻𝗶𝗲𝗿
Nicolas Vanier is a French adventurer, writer and director. Fascinated by the Far North from adolescence, he began his expeditions by crossing Lapland in 1982, at the age of 17. From his travels on foot or with his sled dogs, he brings back books, photographic reports and documentary films ("Au nord de l'hiver" - 1993, "L'Enfant des neiges" - 1995, "Le Dernier trappeur" - 2004 , "The Wild Odyssey" - 2014) which make him an enlightened personality and a whistleblower on environmental issues.
After more than 35 years of adventures, Nicolas Vanier has published some forty books, shot some twenty films and traveled more than 50,000 km during his expeditions. He also has several fiction films in his career as a director ("Belle et Sébastien" - 2013, "Poly" - 2020, "Champagne!" - 2022 etc.). Latest book published: “It’s the world upside down!” at Xo (2022).

𝗔𝗯𝗼𝘂𝘁 𝗖𝗵𝗿𝗶𝘀𝘁𝗼𝗽𝗵𝗲 𝗔𝗿𝗶𝗯𝗲𝗿𝘁.
Christophe Aribert was born in the Vercors and grew up surrounded by fir trees, forests and mountains. At the beginning of 2019 in the heart of the Uriage park, in the former Grand Chalet des Thermes built in 1875, the Maison Aribert was born. Everything has been done to design a place in reconnection with nature, with the desire to create a committed ecosystem. In this eco-responsible approach, the building has an almost zero impact. Christophe Aribert's cuisine has been awarded two Michelin stars and four Gault et Millau toques. He is also the first chef in the world to have received the Michelin green star, which distinguishes a sustainable and committed approach to gastronomy. 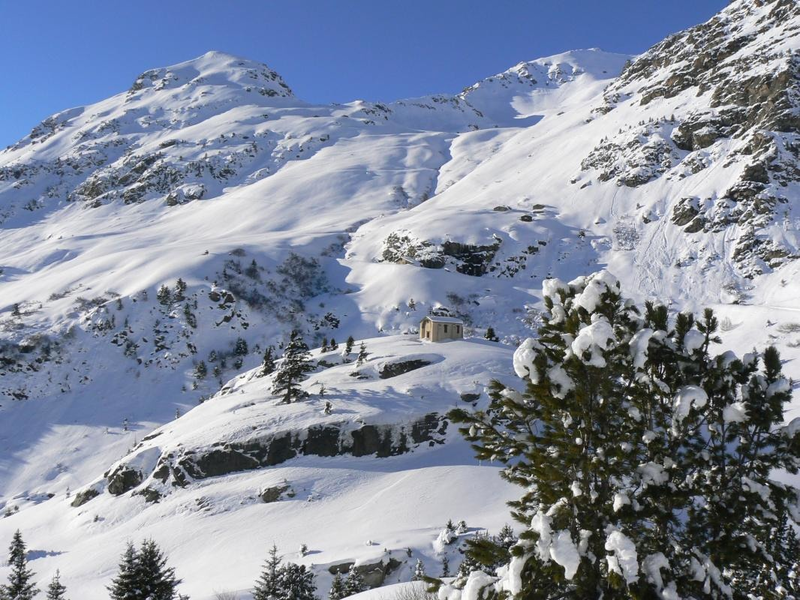 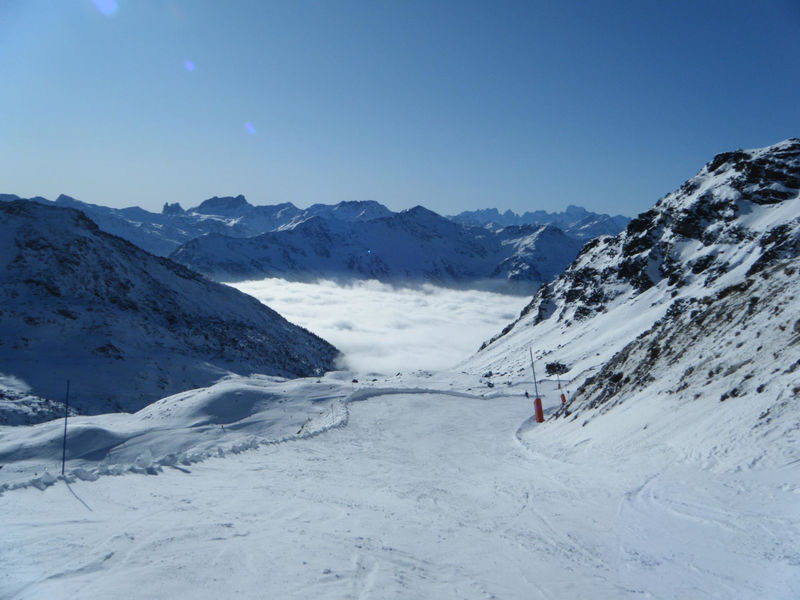