Orell, the story of an incredible rise

Tourism in Orelle was born in 1996 with the opening of the 3 Vallées Express gondola, but Orelle had long dreamed of tourism...
Here is the story of Orelle…

A great evolution in a century

People cultivated cereals (we still can see « terrasses farming » in Orelle) and wine. They also were farmers, like many people at that time. 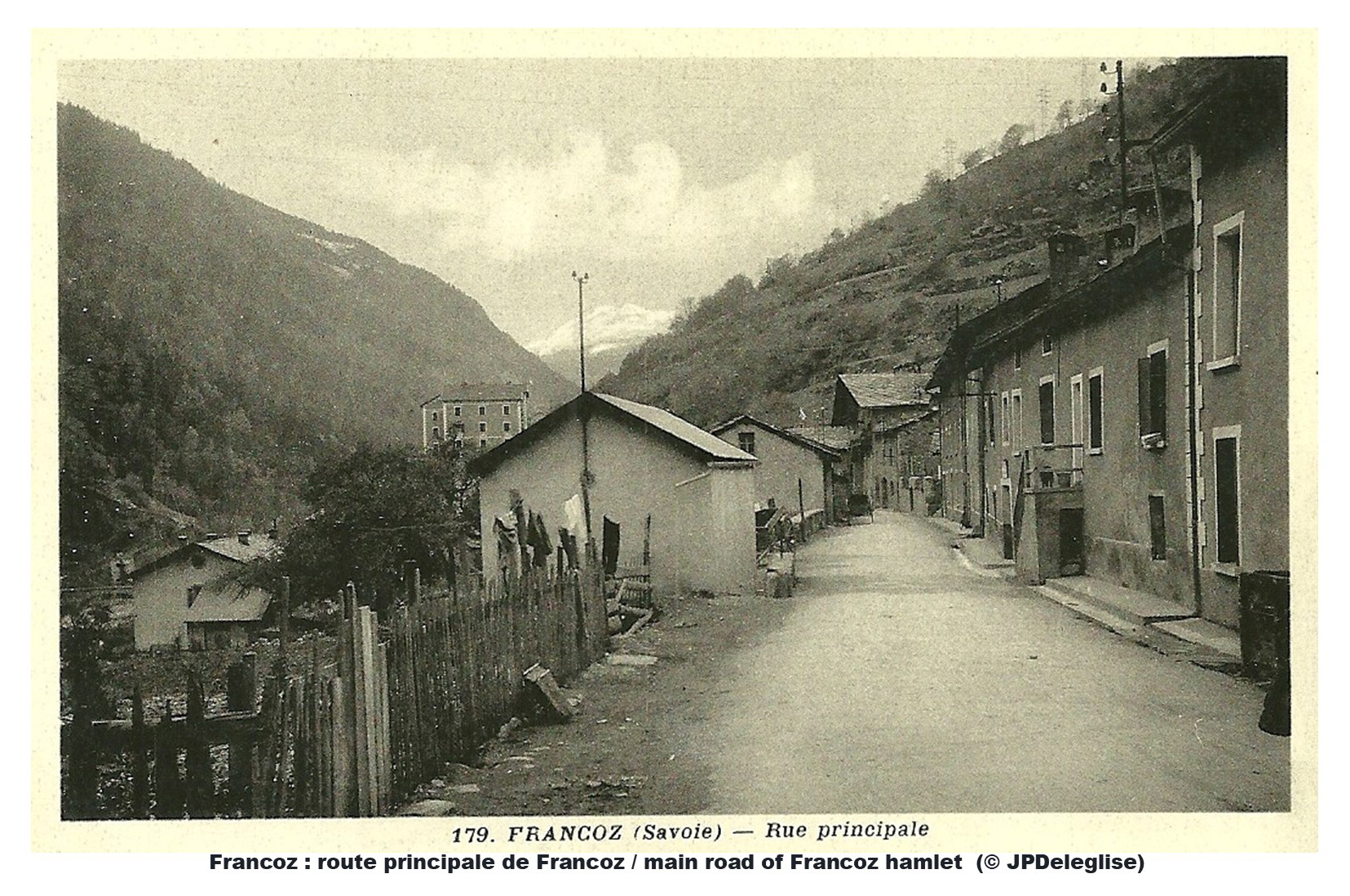 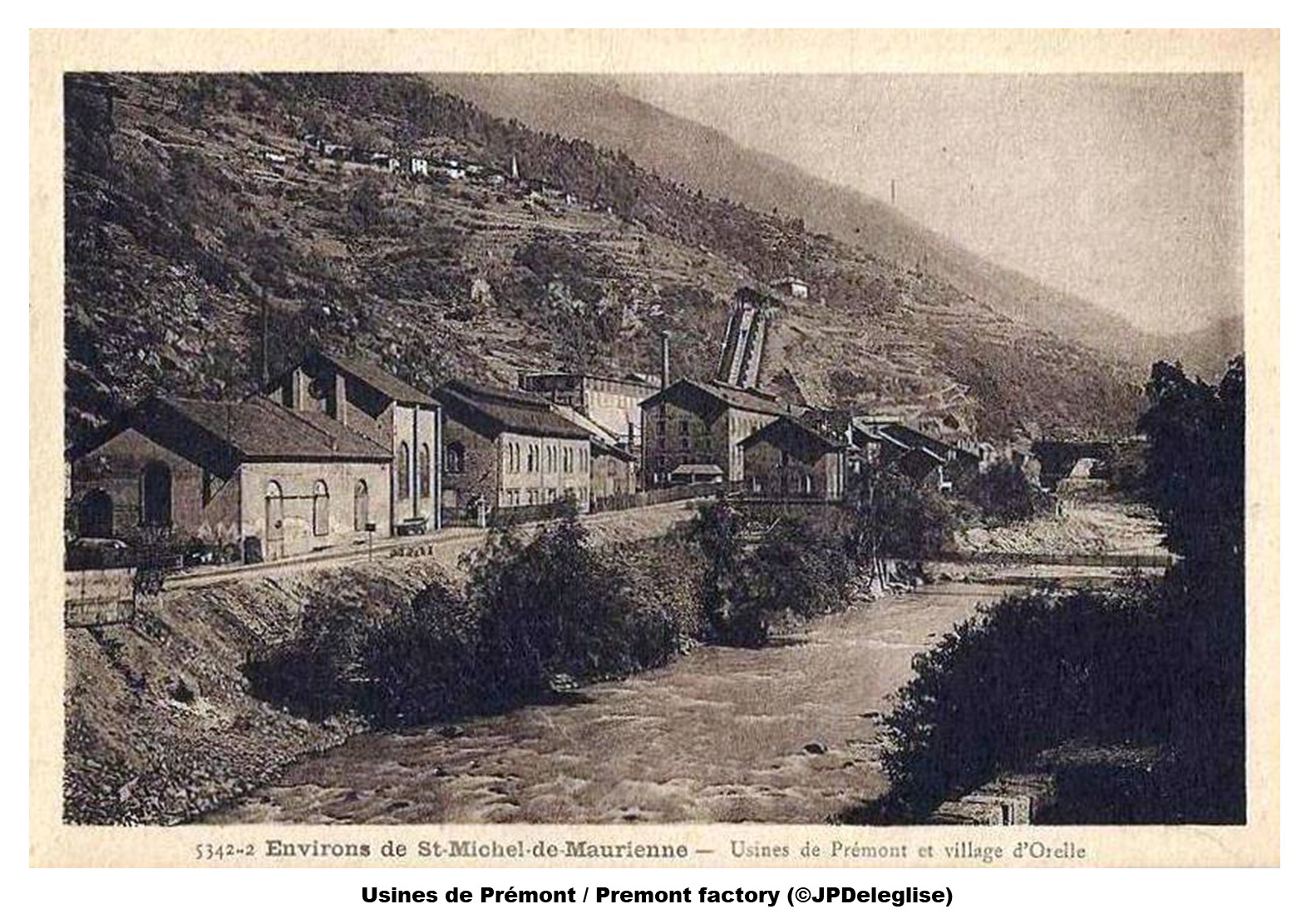 The construction of the electrochemical factory of Prémont disrupted the status quo. Many inhabitants became peasant-workers ; the factory hooter now governed the life of the inhabitants. For these workers, after the shift work finished another day started, in the fields and the cattle sheds. . 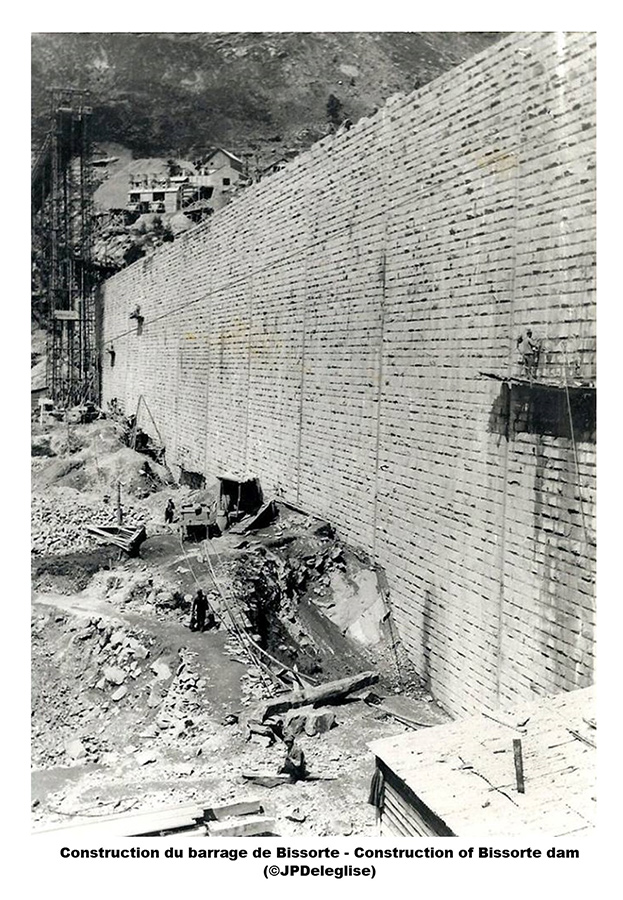 The construction of the Bissorte’s dam brought another important change for the village. This gigantic and majestic work was carried out between 1931 and 1935, at an altitude of 2000 meters. Thanks to a storage basin of 40 millions cubic meters and to a forced water pipe of more than one thousand meters in height, the energy created is distributed and exported.

Towards the end of the Sixties, the wages of workmen became sufficient to provide for their families without having to do additional agricultural work. Agriculture ceased to be carried out as an economic activity. The decline of the electrochemical factory, at the beginning of the Seventies, generated a rapid population drop which reached an all-time low in 1991 when the factory closed down completely.

History of the tourism in Orelle.
A story as ambitious as unique.

Thanks to the construction of the gondola to Val-Thorens, that the population started to grow and that the villages were rejuvenated and began to increase in size again. The commune and its inhabitants then turned towards the development of tourism - whilst always having respect for nature and tradition. 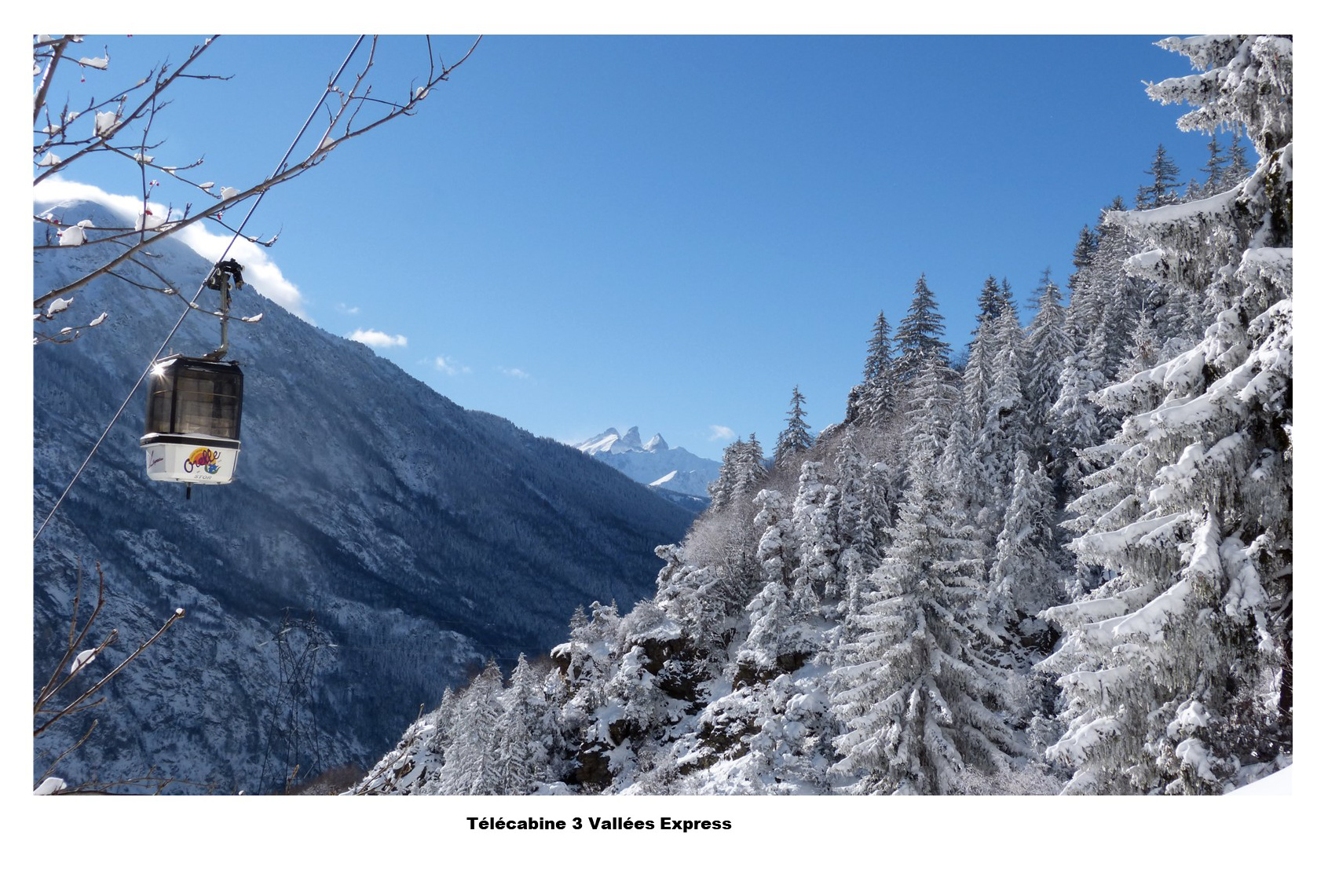 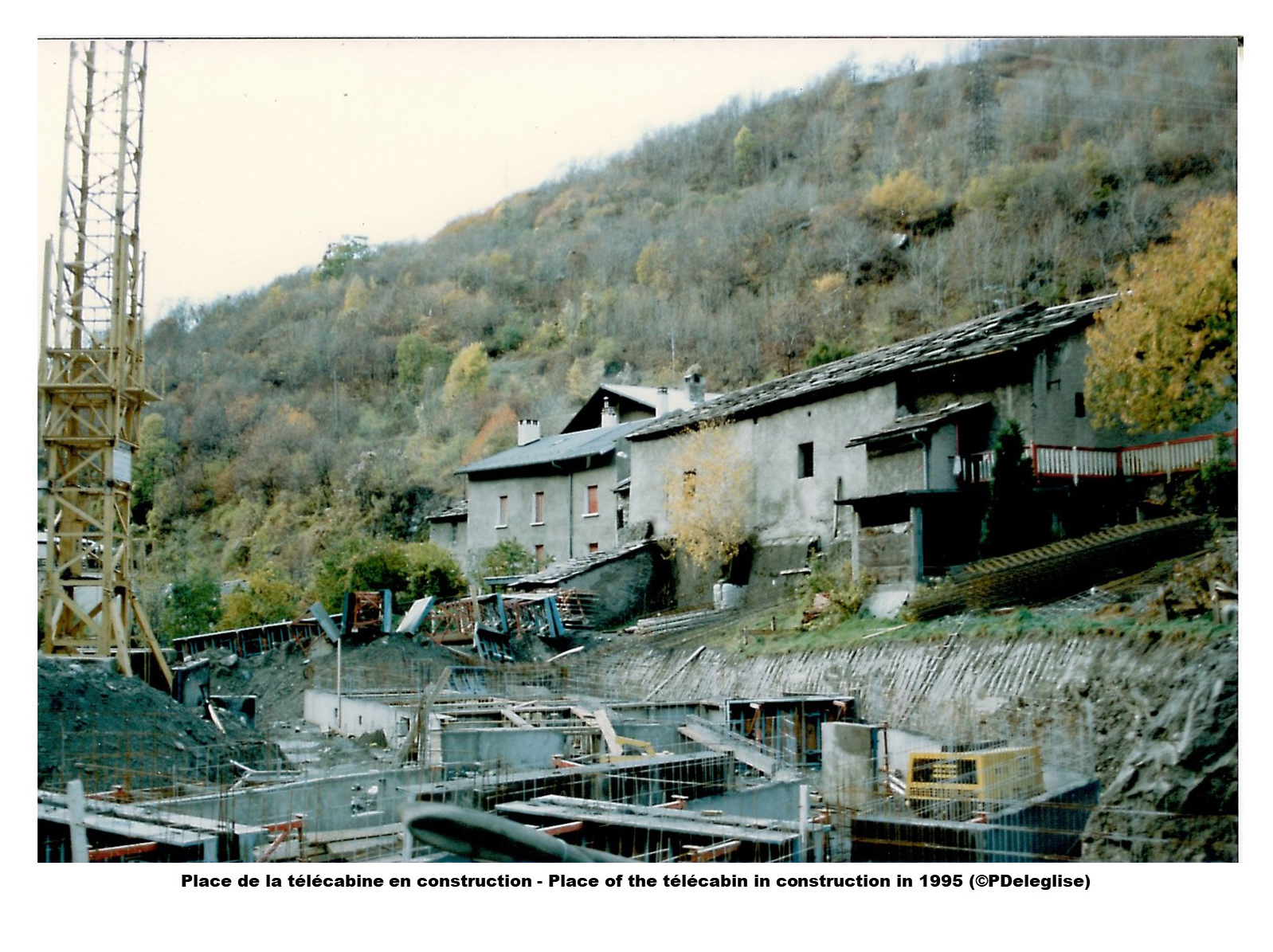 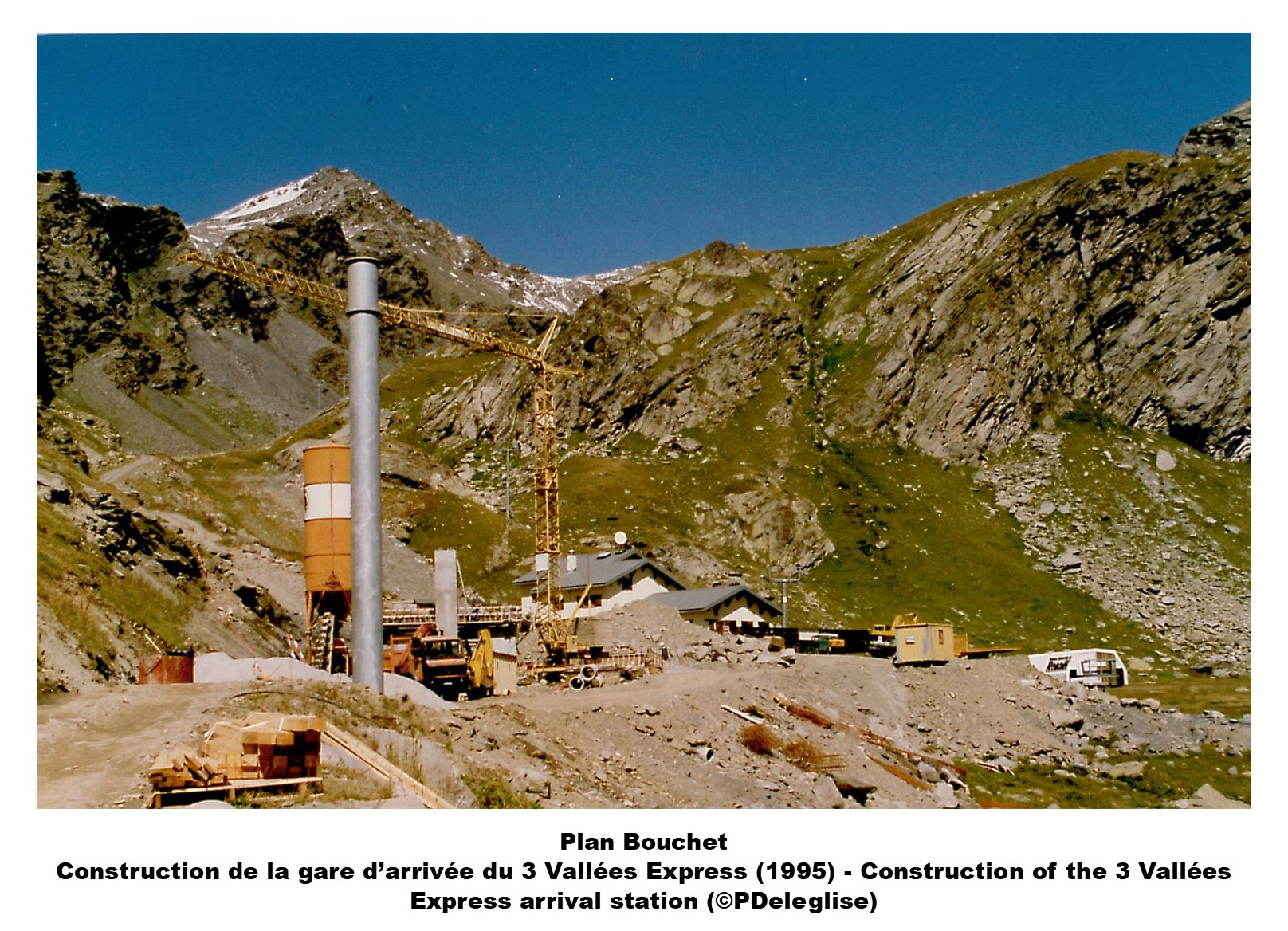 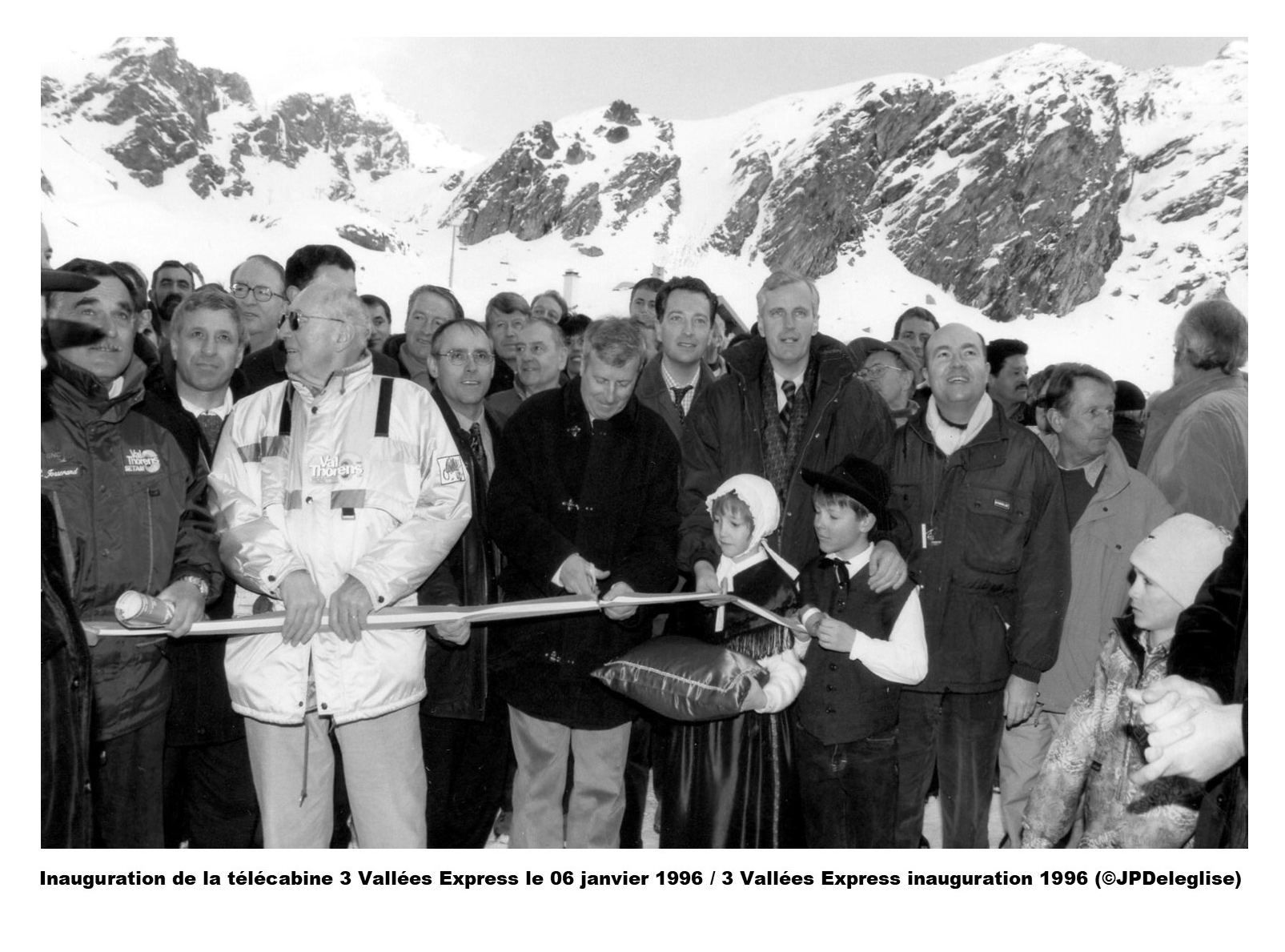 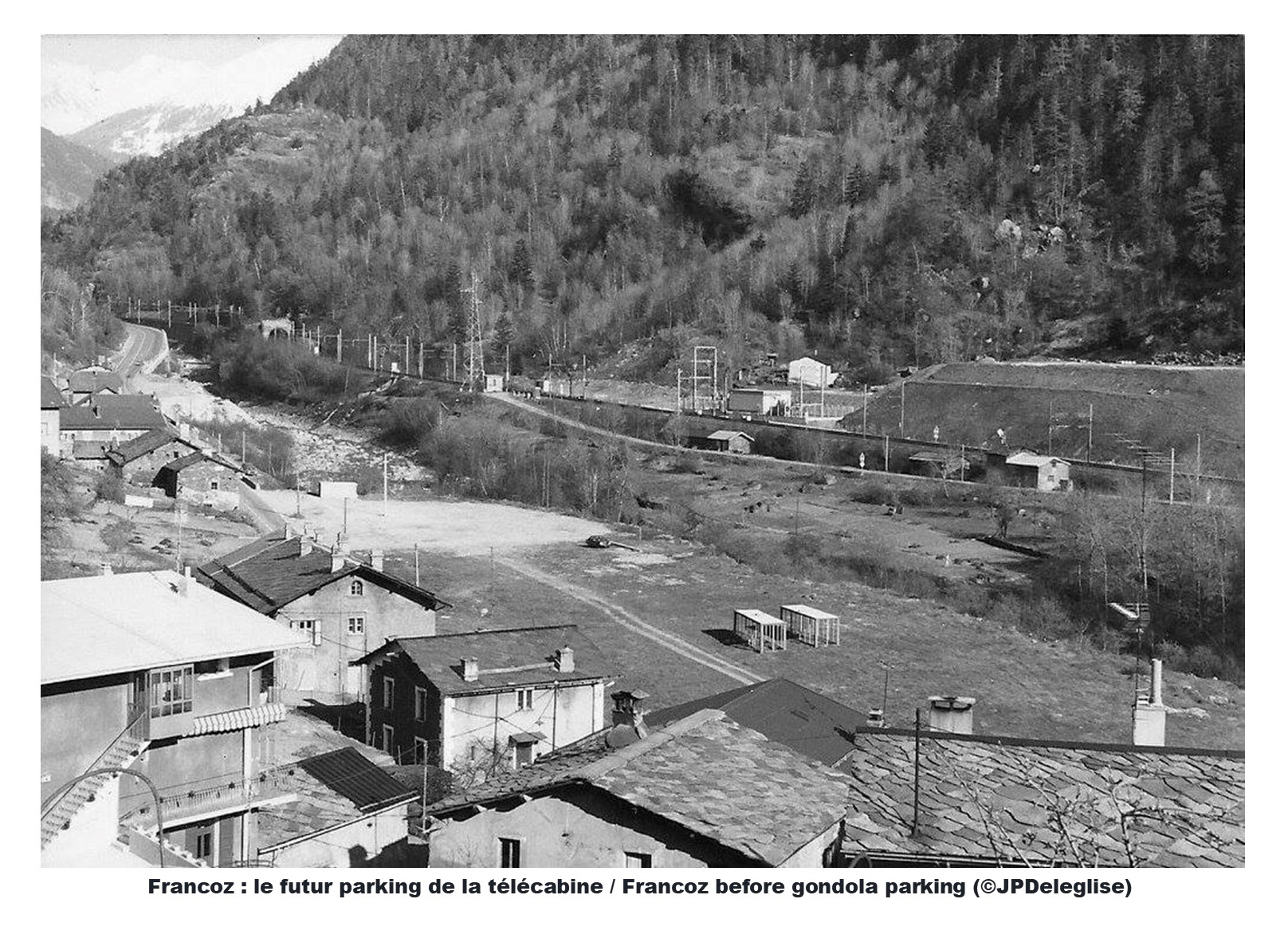 Peyron and Bouchet chairlifts were open.

the 3 stars residence Le Hameau des Eaux d’Orelle allowed people, not only to come for 1 day skiing, but also to spend a longer stay. All around, a lot of private apartments were restored. Tourism in Orelle was launched. 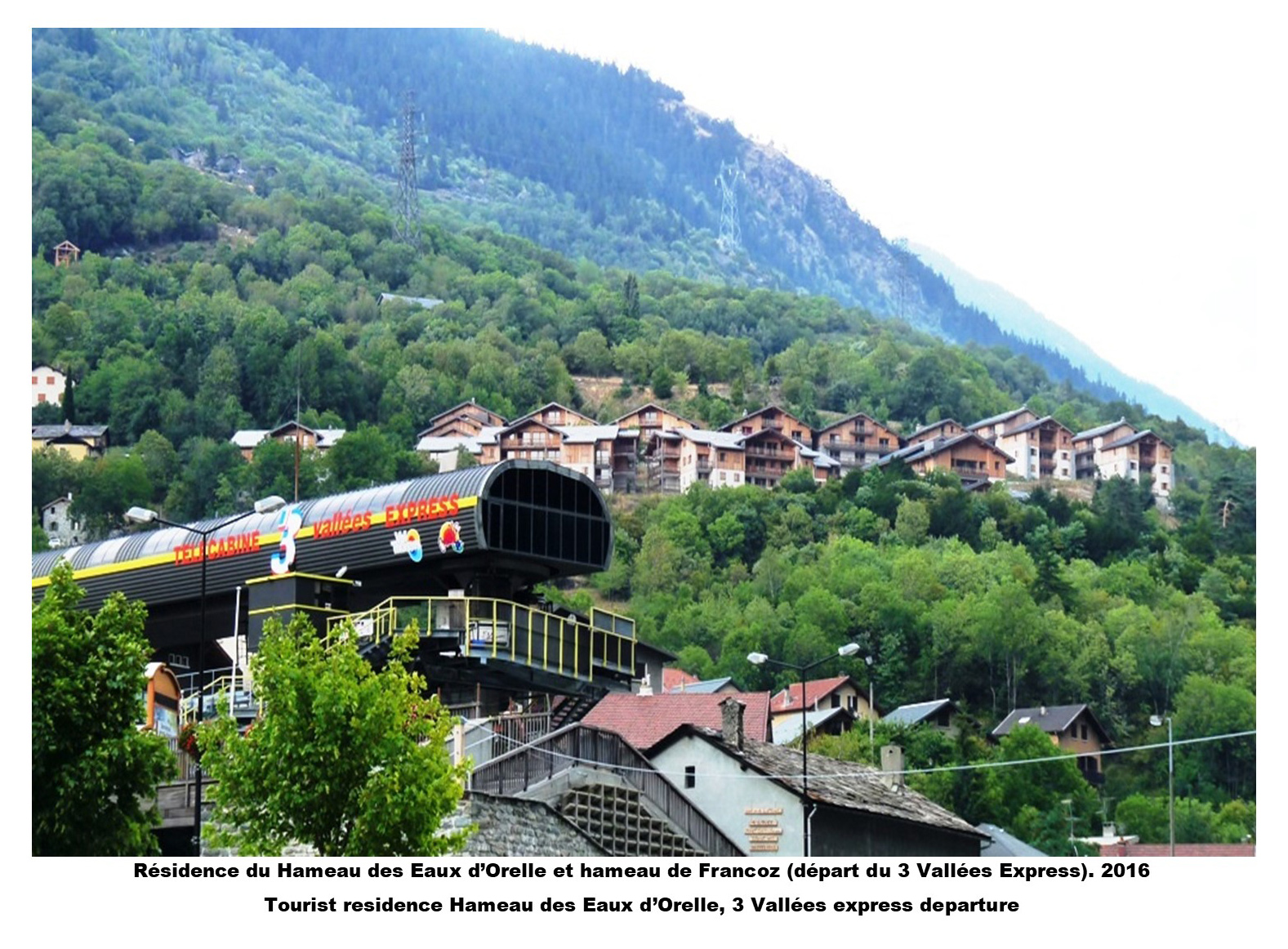 La Tyrolienne was born !
A unique attraction : the world, highest and longest zipline constructed in a ski resort, which made us win a world snow award! 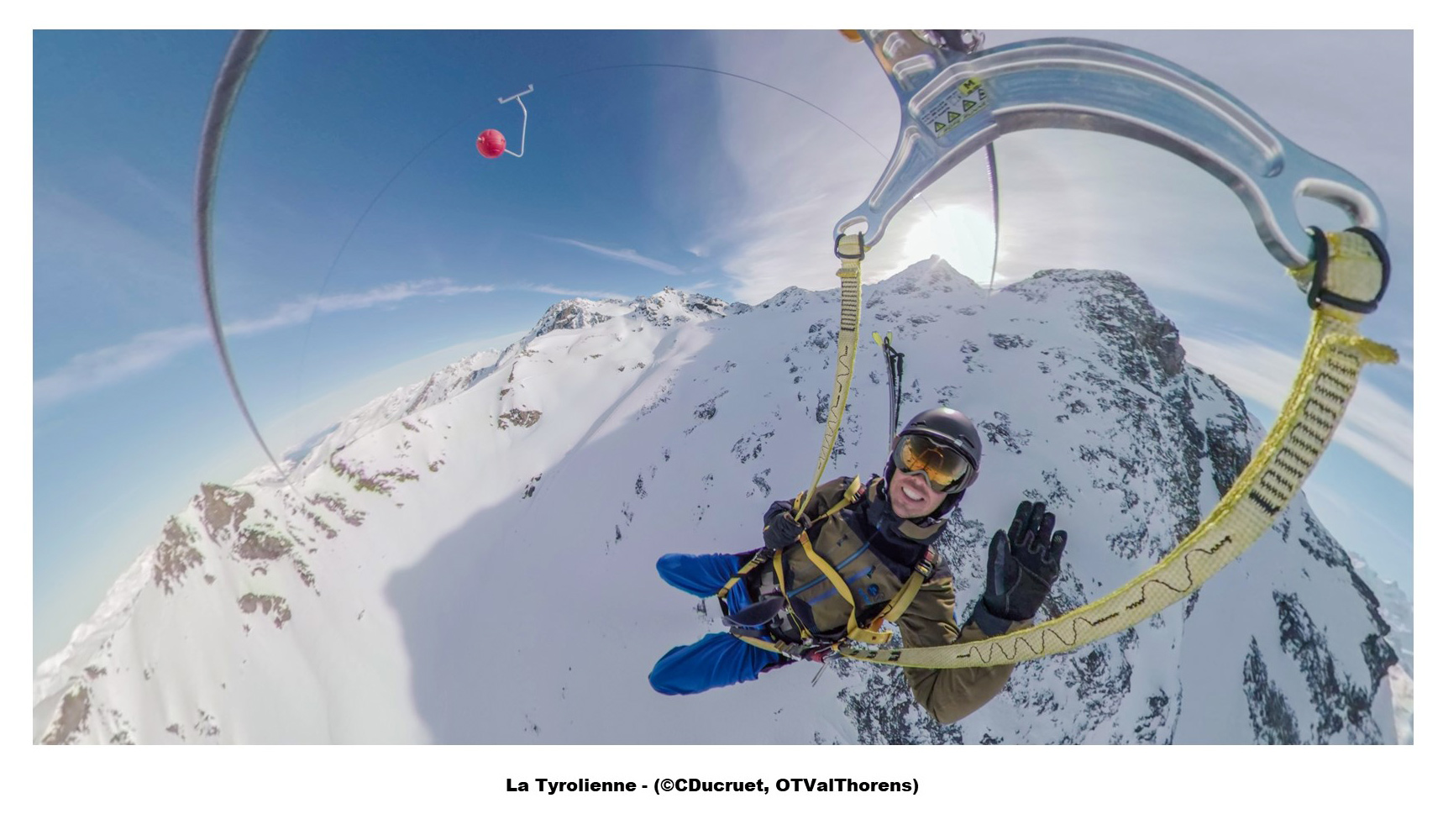 A new connexion between Orelle and Val Thorens has been created. The new Orelle gondola has replaced the former 3 Vallées Express gondola: 10 seats, fully panoramic, with a capacity twice that of its predecessor (2000 people/hour). Even more impressive, a new gondola has been installed between Plan Bouchet and the mythical Cime Caron! The 2 devices are the fastest in France: 20 minutes are enough to go from the village (880 meters) to the Cime Caron (3195 meters).

Orelle becomes the ideal meeting place for cycle tourists. The village is located near many mythical passes such as the Galibier, the Madeleine, the Croix de Fer, the Iseran, the Glandon or the Mont-Cenis, all located in Maurienne. The valley is now designated as the largest cycling area in the world.
On site, marked mountain bike and EBike trails allow bikers to discover the village and its heights.

The remarkable natural heritage of Orelle delights walkers. Many marked hiking trails allow you to discover the most beautiful things the village has to offer: the the Bissorte dam and the Marches refuges, the Chapelle Notre Dame des Anges, the Pierre aux Pieds...